Brian Gelner is a second-generation family businessman, who grew up working in his company’s warehouse. Today he serves as an owner and executive of Heart of America Beverage and the President of Crown Distributing. Brian’s businesses serve customers in more than 20 counties throughout southwest Missouri. Brian will bring over 25 years of private sector accounting and management experience to the State Senate. He understands the many challenges of running a small business: navigating government bureaucracy, negotiating complex deals, signing both sides of a paycheck, and investing in the lives of his employees and their families.

As a dad, Brian Gelner also knows we need more leaders in Jefferson City who are willing to make bold, long-term decisions that leave a more functional and accountable government for our children.

“I’m worried about the direction of our country today and I’m tired of career politicians who care more about special interests and advancing their own political ambitions than they do about the next generation,” said Gelner. “To solve the problems we face, we need citizen legislators–not career politicians–who take time away from their everyday lives and careers, to serve their community and state. I am running for State Senate as a dad who wants to make sure my kids inherit a safer and stronger country, and as a small businessman with real-world experience and common-sense, conservative principles.”

Brian Gelner is a constitutional conservative who will invest in Missouri’s future by keeping taxes low, supporting public safety, and maintaining a limited and local government. Brian will ensure parents have both a voice and choice in their child’s education. And Brian will always protect innocent life and defend our Second Amendment rights in the State Senate.

Brian is a graduate of Kickapoo High School and the University of Tulsa with a degree in accounting. He and his wife, Missy, live in southwest Springfield with their two young children. Brian enjoys serving his industry and local community. He is an Eagle Scout and currently serves as a scout leader and treasurer for Troop 239, where his son is a member. Brian has served as the Chairman of the National Beer Wholesalers Association, Chair of the Friends of the Zoo committee, and as a member of the Missouri Beer Wholesalers Association board and Ozarks Regional YMCA board, and as a member of the Springfield Area Chamber of Commerce. 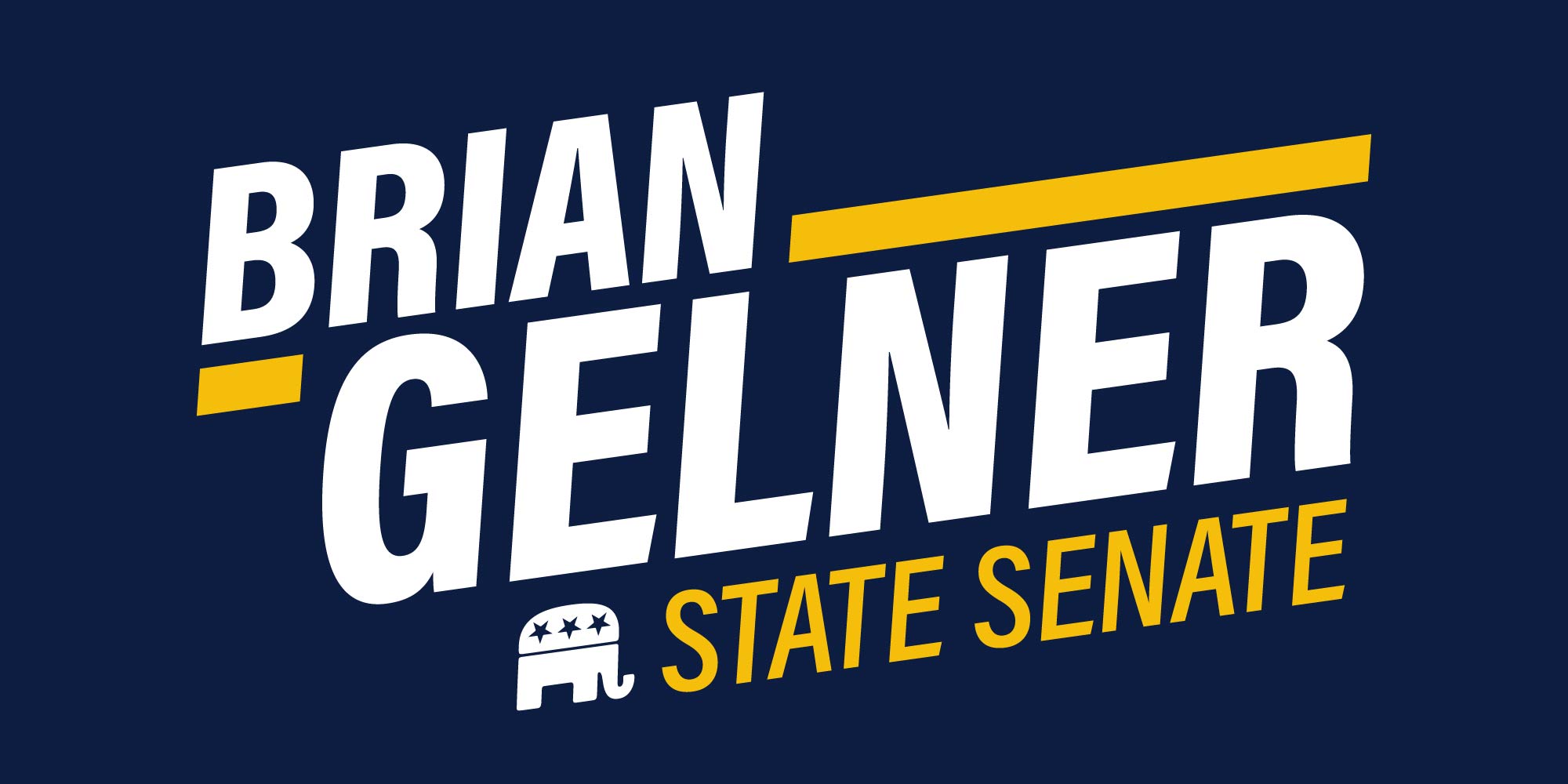 PAID FOR BY FRIENDS FOR BRIAN GELNER, MATT MAYSE, TREASURER